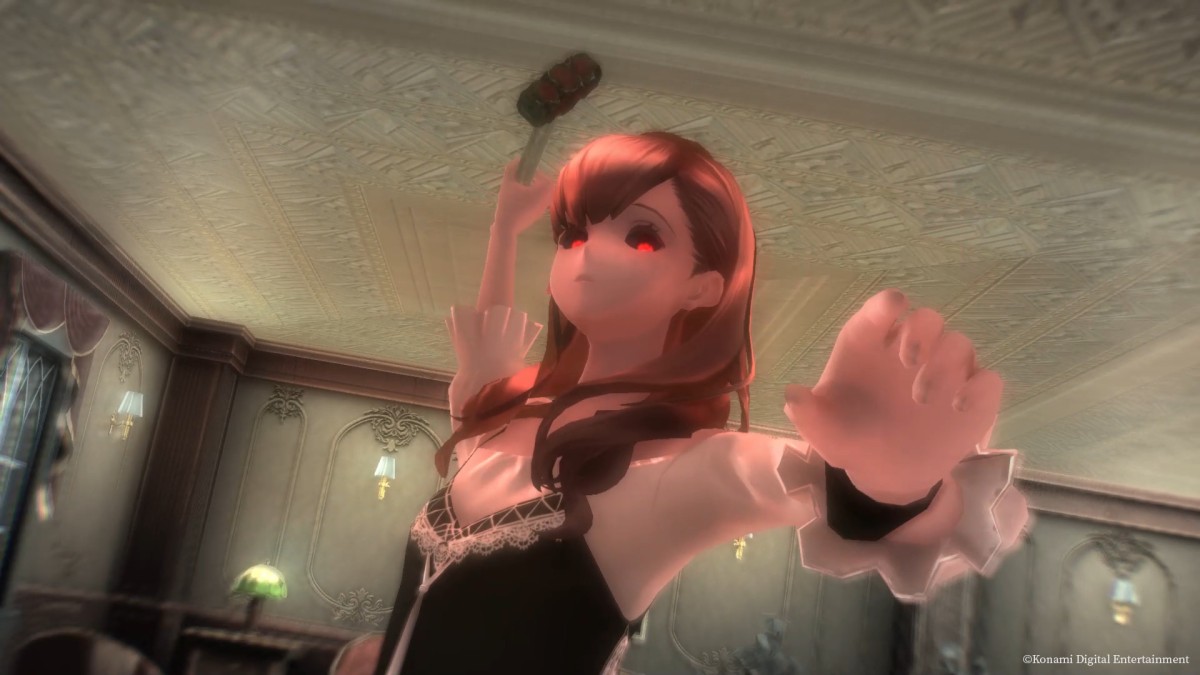 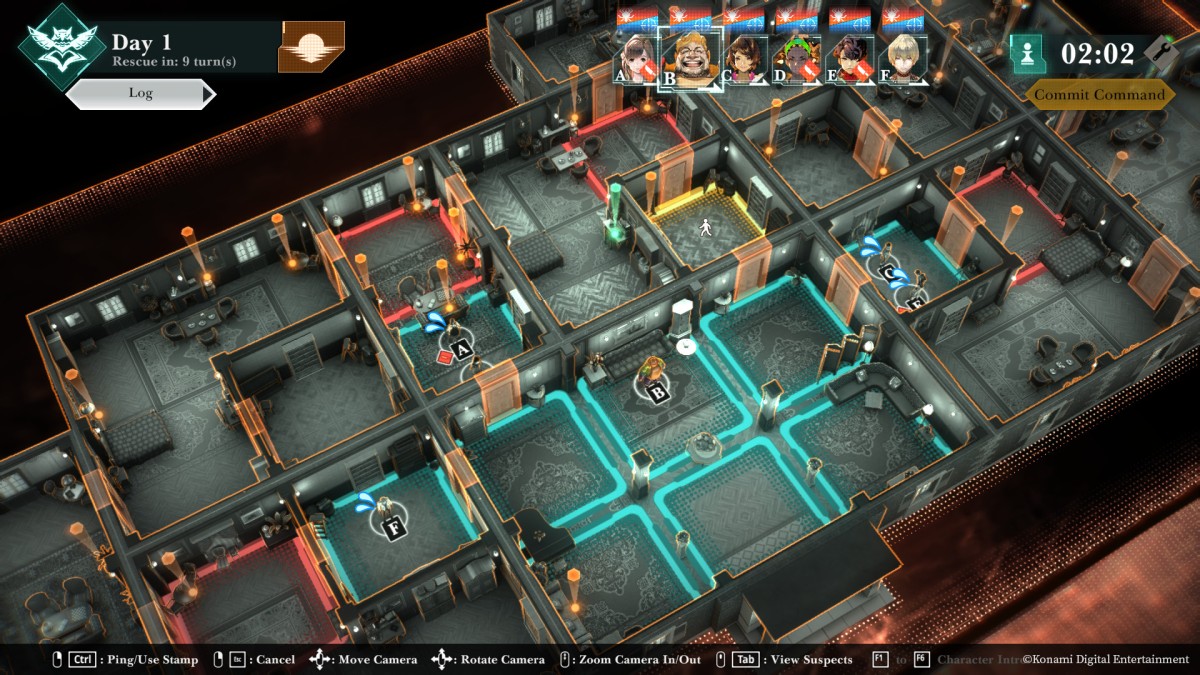 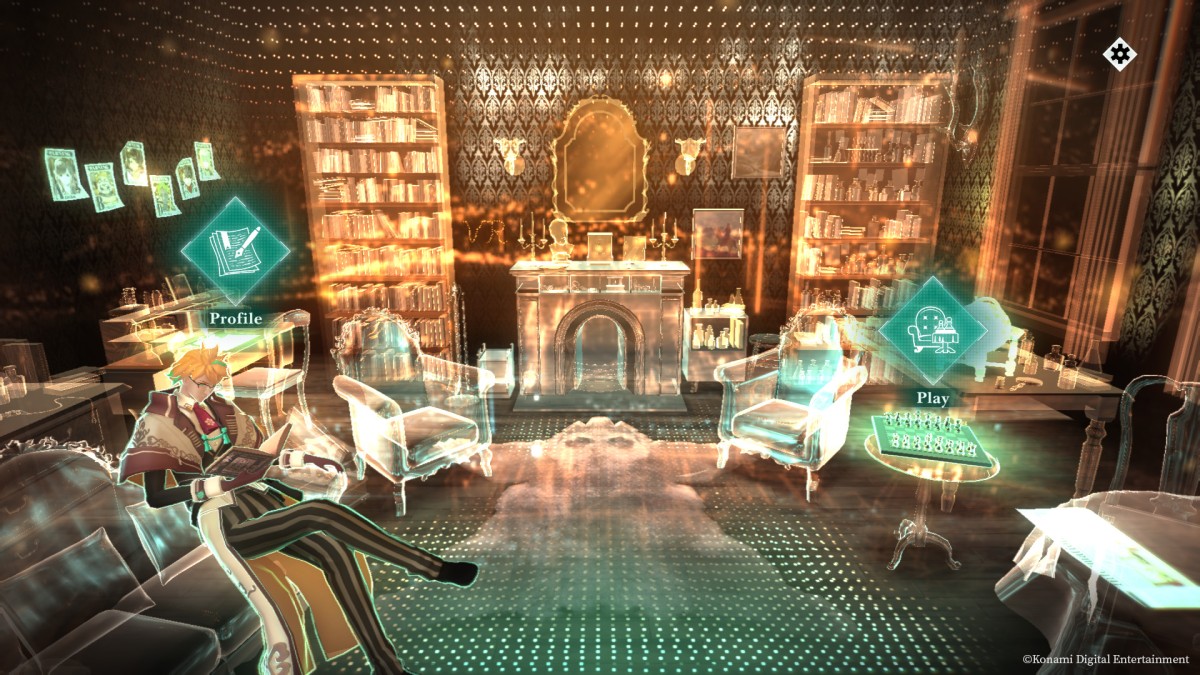 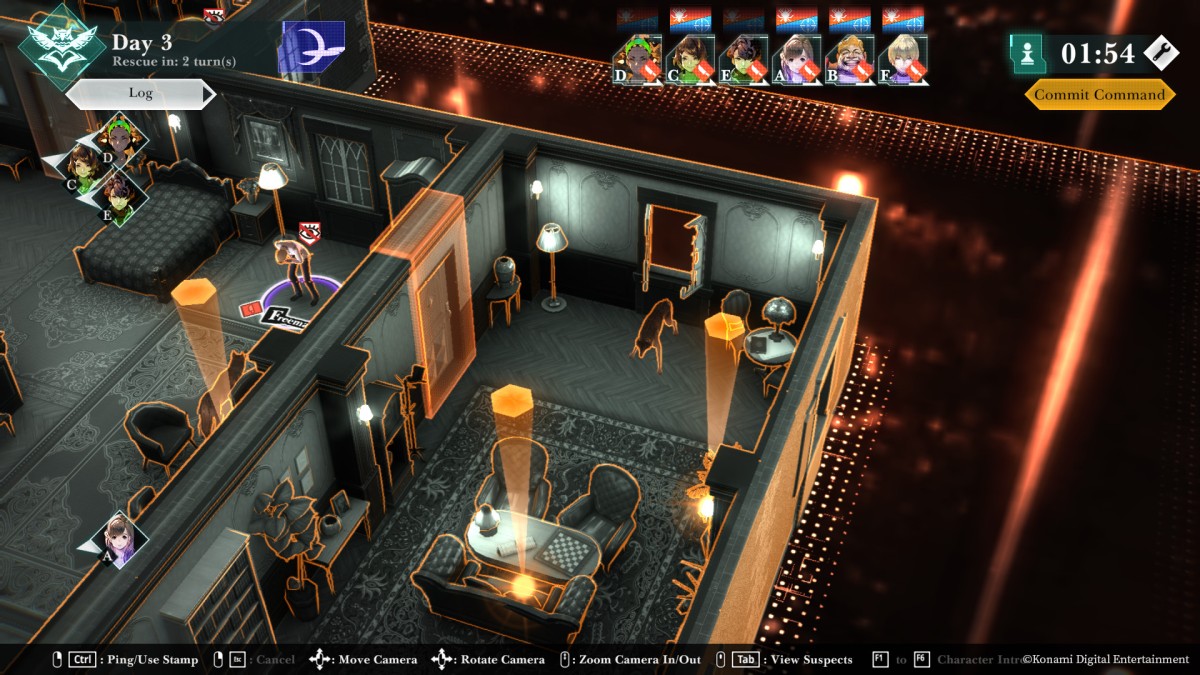 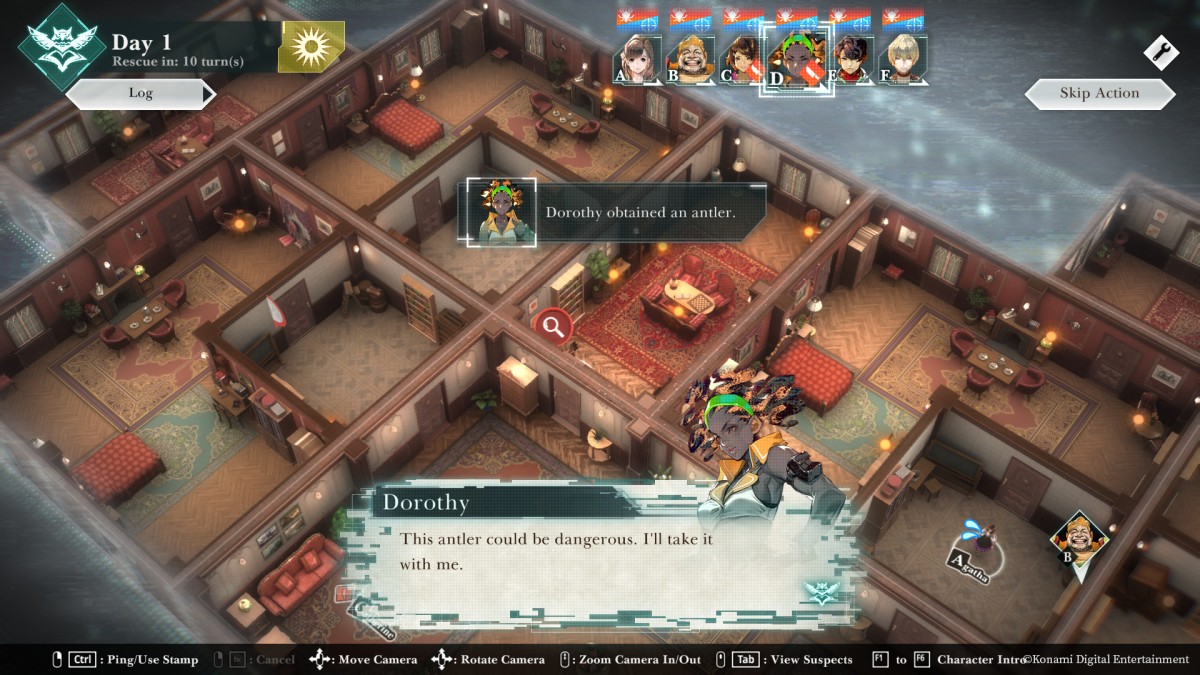 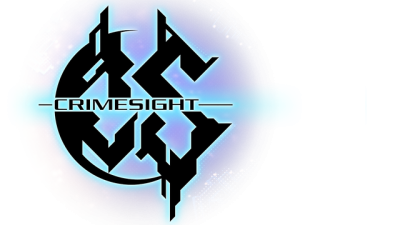 Whodunnit... or who will do it?! A new mystery simulation game with player-vs.-player action arrives on the crime scene!

London, 2075.
A cutting-edge predictive system called Foresight AI is developed to predict future crimes based on network data. As a result, crime is reduced by 90% worldwide.
However, the system soon predicts an unavoidable incident, one that could steer the world on the path to ruin.
Fearing the worst, Foresight AI's developers craft a new artificial intelligence that can track down and solve the most heinous of crimes before they occur.
They dub this AI "Sherlock", after the peerless detective of classic literature.

As it works on several cases, Sherlock discovers a harrowing truth:
Sitting at the center of these cases like a spider on a web is Moriarty, an AI that rivals Sherlock's capabilities.

[Features]
In a manor in the midst of a blizzard, a grisly murder is about to occur. But who will be the victim?
Among the game's characters are one "villain", who carries out a murder, and one "target", the villain's future victim.
The player on the Moriarty side must fulfill objectives to complete their crime, while the players on the Sherlock side must prevent it from happening.
Over the course of a match, the villain and the target will slowly come to light.

Will you join hands with Moriarty to outwit Sherlock and take down your target?
Or will you team up with Sherlock to foil Moriarty's sinister schemes?
We use cookies and other similar technologies to improve your browsing experience and the functionality of our site. Privacy Policy.